Enrolments are limited to 50 people per course 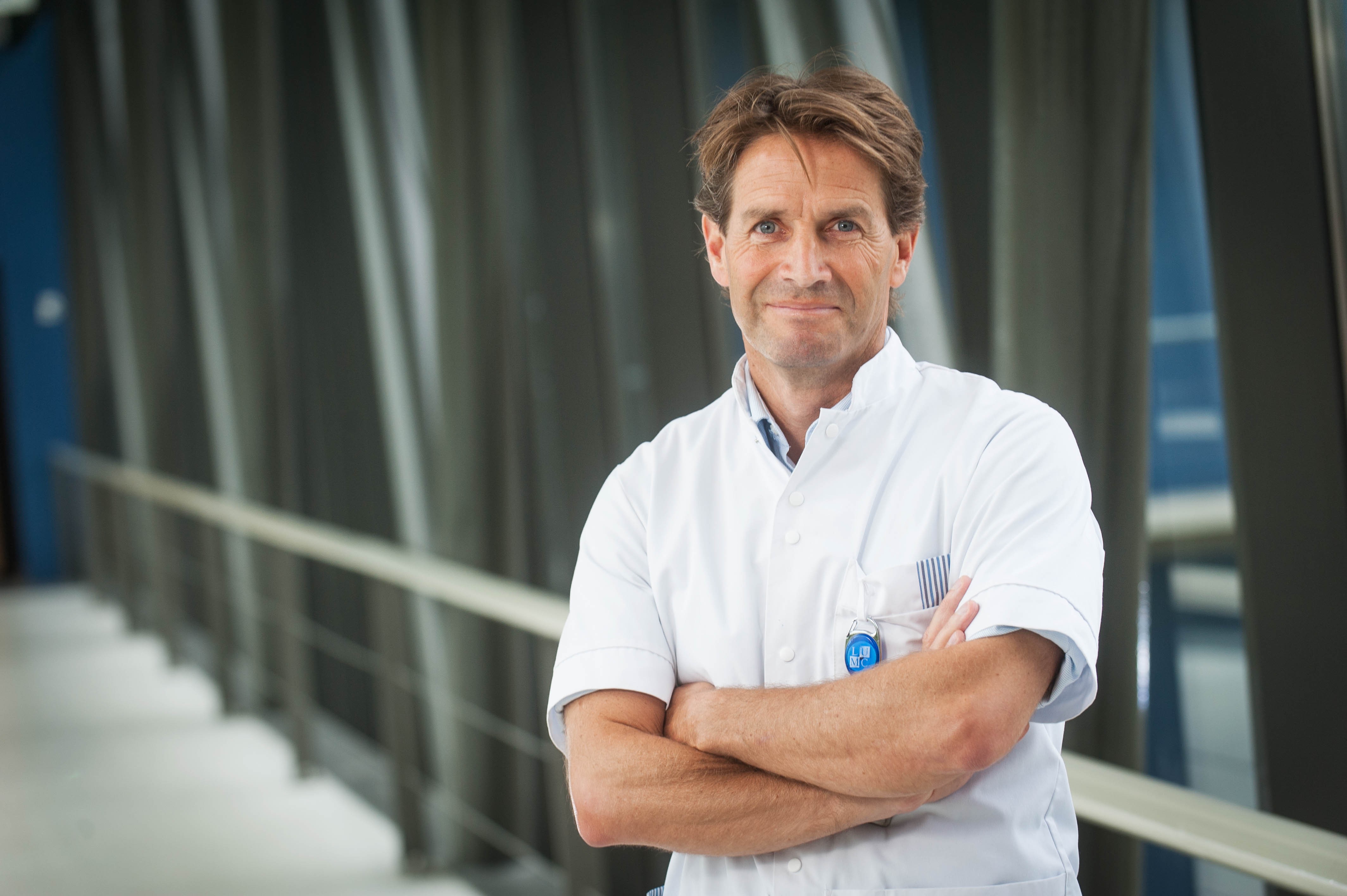 Enrico Lopriore is a professor of neonatology and fetal medicine and head of the Neonatal Intensive Care Unit at the Leiden University Medical Center (LUMC).

Neonatology and fetal medicine
His research focuses mainly on the origin, management and outcome in various fetal disorders, including complicated monochorionic twins (with TTS, TAPS or sIUGR) and fetal hematologic diseases (anemia or thrombocytopenia). The ultimate goal of his research is to improve perinatal survival and in particular the long-term outcome in these vulnerable babies.

Academic career
Enrico Lopriore absolved Medical School and his doctoral research at Leiden University. The title of his doctoral thesis (2006) reads 'Twin-to-twin transfusion syndrome: from placental anastomoses to long-term outcome'. He was appointed Professor in Neonatology of the Leiden University Medical Center in July 2016. The title of his inaugural lecture was 'Blood brothers'.

Liesbeth Lewi is a fetal medicine specialist and staff member of the Department of Obstetrics and Gynecology (UZ Leuven, Belgium) and a part-time associate professor at the Department of Development and Regeneration, Faculty of Medicine (KU Leuven, Belgium). Her clinical work and research focus on complications in monochorionic twin pregnancies and fetal medicine. In 2008-2009, she worked in the Harris Birthright Center for Fetal Medicine of King's College Hospital with Prof. Dr. Kypros Nicolaides. In 2014-2015, she completed the Global Clinical Scholars Research Fellowship of Harvard University. In 2020-2021, she worked for six months in the Ontario Fetal Center of the University of Toronto with Dr. Greg Ryan. She published more than 170 peer-reviewed papers.