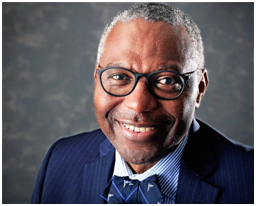 Austin Ugwumadu is a Consultant Obstetrician & Gynaecologist, and former Clinical Director of Women's Services at St George's University Hospital, London. His clinical and research interests include intrapartum fetal monitoring and hypoxia-inflammation interactions. He led the implementation of STAN monitoring at St George's Hospital and pioneered the physiological approach to fetal monitoring. He is a member of the Study Group of Intrapartum Fetal Monitoring, Fetal and Neonatal Physiological Society, Fetal Signal Processing and Monitoring (SPaM) Group, and European Society of Infectious Diseases in Obstetrics and Gynaecology. He acts as an Expert Advisor to the National Institute for Health & Care Excellence (NICE), Specialty Advisor to the Care Quality Commission (CQC), and for the years 2007-2017, was Scientific editor for the British Journal of Obstetrics & Gynaecology, and Infectious Diseases in Obstetrics & Gynaecology.

Branka M. Yli is currently the quality and educational coordinator at the Delivery Department of Oslo University Hospital. She is the president of the Norwegian Reference group for Fetal Monitoring. The group was established in 2004 on the initiative of the Norwegian Society of Obstetrics and Gynecology. The mandate includes second opinion in complex and difficult cases of fetal monitoring, and annual national experience workshops in fetal monitoring. As a member of this group, she has been working with the national guidelines in obstetrics since 2006. Furthermore, she has arranged, led, and taught many courses in fetal monitoring in Norway. These courses were supported by the Norwegian Society of Obstetrics and Gynecology. In the last three years these courses were organized by regional health institutions. Dr Yli is also a leader of the organizing committee and a speaker at the national mandatory course in obstetrics for doctors in specialization. In November 2021, Dr Yli was awarded an honorary membership in the Norwegian Perinatal Medical Association. Dr Yli is a member of special interest group on intrapartum care, the part of European Association of Perinatal Medicine. 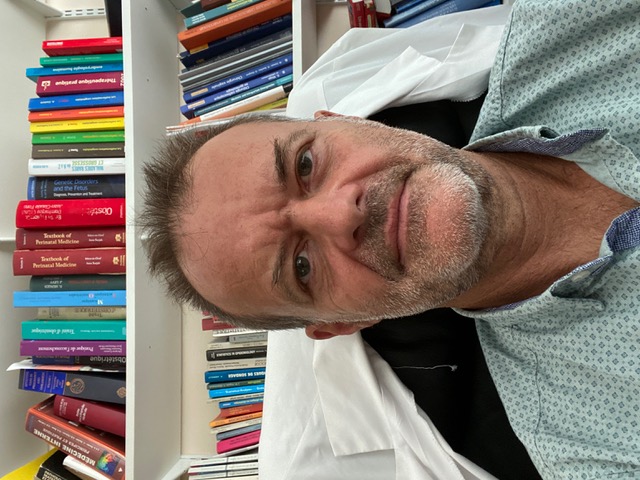